Hola. Here it is … my very first podcast.  You can hear me talk through favourite albums using one of the links below. Apple Google Anchor fm You can also find some of the music mentioned in the podcast here: Spotify playlist Apple Music playlist Here is the list of albums. Hope you find something […] 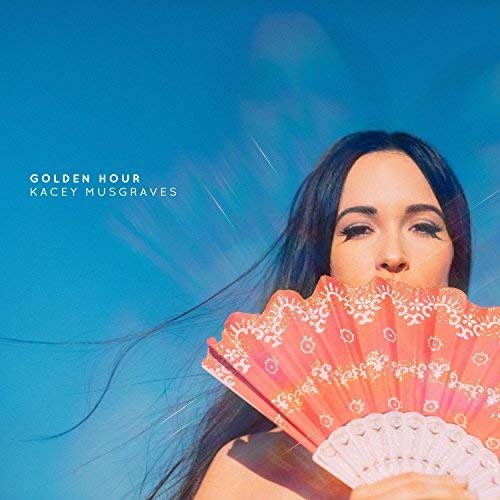 Two very big things happened last week in the world of Kacey Musgraves. First, she was announced as a guest judge on next season’s Ru Paul’s Drag Race (All Stars, no less). Later that same week, she was then awarded album of the year at the American Country Music Awards for Golden Hour. I guess […]